Kind, Caring, Positive, Happy, Inspirational, Determined. Just some of the many words used in the last few days to describe our good friend Conor.

In all the lovely tributes to Conor, one word has been used more than others and that word is Gentleman. If you check its definition in a dictionary it will tell you that a Gentleman is a man who is of good family, civilised, educated, sensitive and well-mannered…how perfectly does that describe our friend!

The Cusack coat of arms is predominantly Blue & Yellow and these colours signify loyalty, truth and generosity and Conor certainly lived up to his family morals. Conor was generous with his time and gave of himself so much, from his tireless fundraising for charities close to his heart, to mentoring the beginners who joined our Born to Run family over the years. He gave of himself and never sought anything in return, only companionship and company, along the road.

Conor was a proud person. He was immensely proud of his hometown and particularly proud that he was a Kerryman and when his travels took him out foreign, he wore the green of Ireland with great pride.

Conor was a determined person. Joining the Born to Run Couch to 5k program in 2013 he had a goal and nothing was going to stop him reaching it. And in Clonakilty in 2018 an emotional Conor crossed the finish line to complete his 100th marathon. What he achieved in those intervening years was nothing short of amazing.

Over the years, Conor would let us know through Social media that he had ‘lost’ his running mojo but we all knew it was only ‘misplaced’ and he would be back out on the roads in no time.

Conor’s friendship and kindness spread far and wide, like ripples on a pond. We, his friends, felt those ripples and will continue to feel them for a long time to come.

“Conor, you touched so many of our lives and because of that, you occupy a space in all our hearts that will be forever filled with great times, great memories and great stories, and as long as we hold you in our hearts, you will never be dead.”

To finish, Conor would often post a goodnight message on Facebook before he’d go to sleep for the night, sometimes it was a positive message, other times a beautiful sunset photo taken from his home. On June 9th Conor said goodnight to his many many friends with these words… “At the end of the night, before you close your eyes, be content with what you’ve done and be proud of who you are” Goodnight Conor, know that we are all very proud of you and we will miss you greatly.

View all posts by BTR 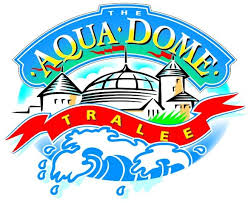 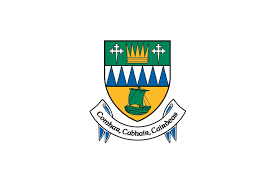